Jack Hurd Put a Dedicated Attorney on Your Side 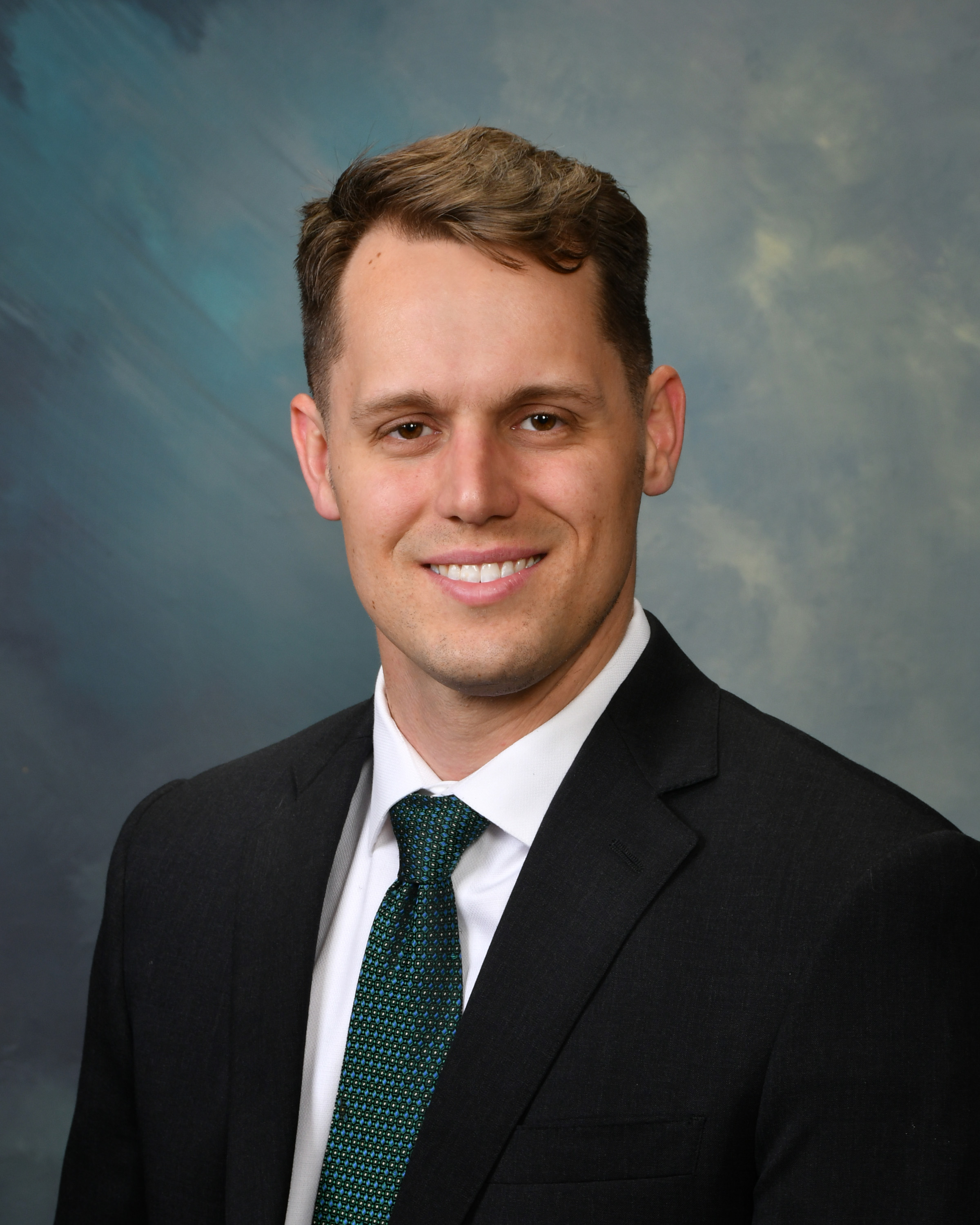 Jack Hurd is a personal injury lawyer in West Texas and a partner at the Keith & Lorfing Law Firm. He’s made a career out of sticking up for the little guy and giving a voice to the working class men and women of his West Texas community. He has seen first-hand how corporate influence on American legislation and government has led to a system in which big insurance companies think they can dictate the value of injuries, your pain and suffering, and your loss. Jack knows that the only thing keeping them from steamrolling your most valuable intangible possessions is your constitutional right to a trial by jury. For Jack, practicing law is not just a job – it’s about protecting our quality of life and standing up for the inherent value of human life.

Jack is a proud alumnus of the University of Houston, where he graduated with honors in 2015. After considering various career paths, Jack ultimately pursued his passion for helping others at Baylor University School of Law. During his time at Baylor, Jack focused his studies on litigation and advocacy. He also served as a judicial intern for United States Magistrate Judge Frances Stacy. After graduating and being admitted to the State Bar of Texas, Jack determined that a career as a personal injury lawyer would best position him to give back to his community and to use his talents to help others throughout West Texas.

After law school, Jack served as an associate at one of the largest and most prestigious personal injury law firms in the nation. During that time, he built a reputation with the courts and his fellow lawyers as a hard worker and a zealous advocate. His firm entrusted him to handle various cases throughout West Texas, including cases where he represented people seriously injured or killed in car wrecks, 18-wheeler accidents, car v. cow wrecks, slip-and-falls, trip-and-falls, workplace injuries, gym injuries, dog bites, and more. As a partner at Keith & Lorfing, Jack dedicates 100% of his practice to defending the rights of The People against the predatory tactics of insurance companies. He combines his wide range of understanding of state and federal civil law with his practical knowledge of the struggles people face every day in our judicial system. His goal is to not only aid his clients in their legal issues, but to help be a shoulder to lean on in their personal lives. His knowledge of the law and his obsessive nature to be prepared is mutually beneficial to his clients and colleagues and has been instrumental in his success both in and out of the courtroom.

His natural aptitude for public speaking and performance positioned him perfectly to excel in the courtroom from an early age. He won his high school’s Battle of the Bands competition– when he was only in 8th grade. In that wasn’t impressive enough, he sang Mozart’s Requiem at Carnegie Hall and earned honorable mention in Houston’s Funniest Person Standup Comedy competition.

In his spare time, Jack enjoys skateboarding, cycling, fishing, and spending time with his wife Lindsey and their two dogs, Nala and Happy. While we haven’t seen the data, we strongly believe that Jack is the best skateboarding lawyer over the age of 30 West of the Colorado River.

"Many lawyers focus on settling a high volume of cases, even if that means settling them for less than fair settlement value. I strive to obtain a fair result for every client, but on a greater scale my goal is to redefine how we value our health, our lives, and our relationships with our families. Therefore, I treat each case as an opportunity to have a jury decide what those things are truly worth. I believe they are priceless."